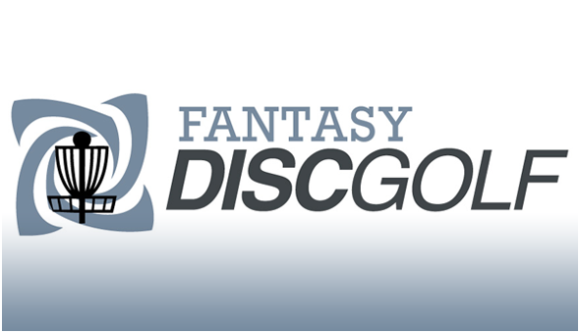 After two rounds in the 2013 Fantasy Disc Golf leagues, it is time to shake off the rust and make some picks for the third stop on the 2013 PDGA National Tour.

Since the last NT event in Texas, the Fantasy Disc Golf guys have added a new feature to help you make your picks. They rolled out a new stats feature that currently highlights some of the top disc golfers in the country. You can look at how they do over time on courses of different difficulty, different weather conditions, and their overall trends. The FDG gang will continue to roll out stats for other golfers as time goes on. Be sure to check back for those.

Here are our Fantasy Disc Golf picks to click for this weekend’s Masters Cup:

While many surely do this, if you are stuck on who to pick, keep an eye on the percentages. We noticed Jared Roan getting some more pick up than usual. That could be in part to his recent interview with Innova Discs. As of this posting, McBeth, Will Schusterick, and Ricky Wysocki are the most popular picks. Nikko Locastro slots in at 17% and Dave Feldberg only at 12%. Who do you have picked for the 2013 Masters Cup?