You are at:Home»News»Central Coast Disc Golf partners with All Things Disc Golf 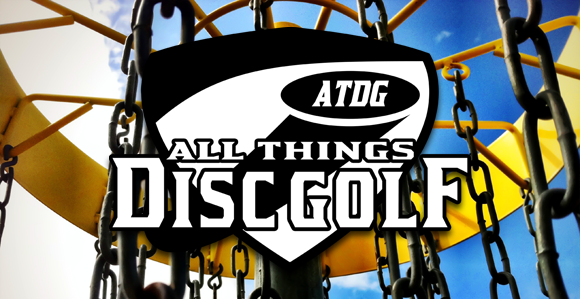 Nearly everyone who has picked up a disc golf disc has found themselves at some point in front of a computer searching for disc golf videos. From videos of what people have in their bag, ace shots, full tournament coverage and more, you’ll soon find that a handful of YouTube channels rise to the top. One of the channels that has risen to the top is Central Coast Disc Golf.

Central Coast Disc Golf, based in California, has turned out countless videos from tournaments big and small. Best of all, Ian Anderson and Kevin Estrada provide great commentary as you watch the tournament action. The duo behind the mics provide insightful comments to help put you familiar with the course, the disc golfers, and the story lines in the tournament. Ian and Kevin are also helped by Tim Olson and Derek Kurtti. Tim will be helping to film the NorCal scene, while Derek will be focusing on the SoCal tournaments. They’ll both be sneaking in for the occasional commentary as well.

After talking with Central Coast Disc Golf, we’re excited to announce a new partnership between them and All Things Disc Golf. While we’ve highlighted their videos in the past, we wanted the CCDG gang to officially be a part of the ATDG family. In the short time we’ve talked, we have already thought of multiple ideas to help bring you top notch video content from all around the disc golf community.

Starting today, all new releases from Central Coast Disc Golf will be exclusively launched on All Things Disc Golf. We already know that Ian and the gang have some fun things planned in the near future.

Welcome aboard, Ian and Kevin!