You are at:Home»News»8 facts you didn’t know about Innova Champion Discs 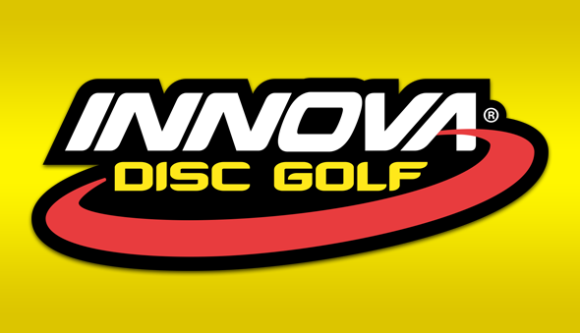 While they are the most popular disc golf company worldwide, there are multiple items in the history of Innova Champion Discs that many do not know. We got in touch with Innova’s Dave Dunipace to get some of the details that might surprise you.

1. The first disc was called the EAGLE, other names suggested for the disc were “the TATER” or “the MEAT.” 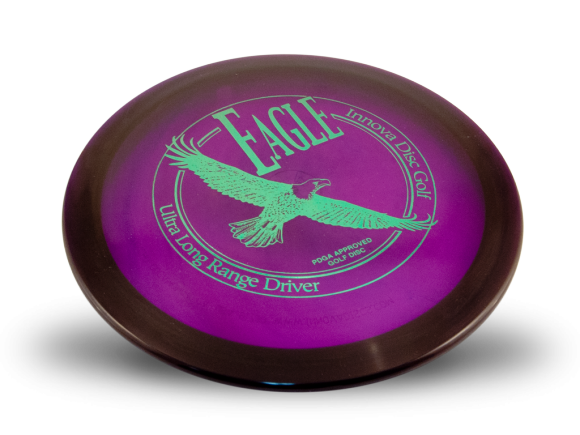 2. The TEEBIRD was originally going to be called the THUNDERBIRD. The name was changed at the last second but the artwork stayed the same. 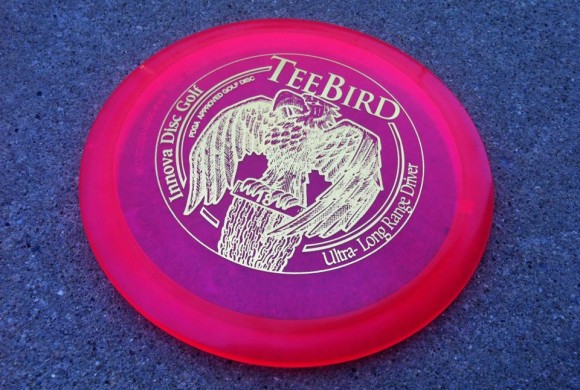 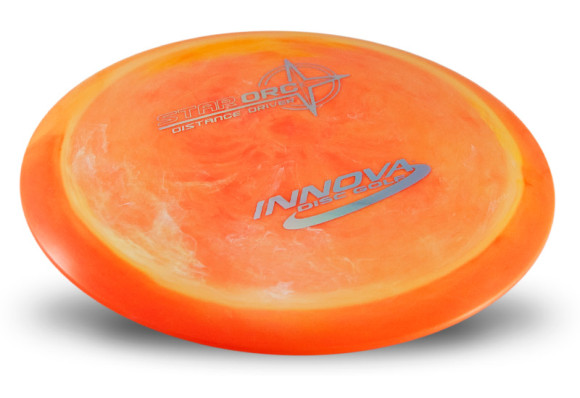 4. The CRO artwork is the skelton of the ROC bird. 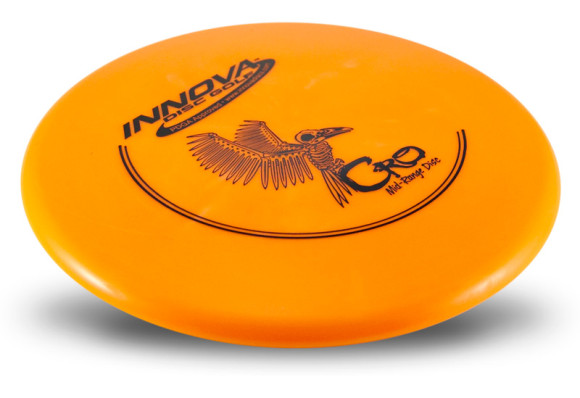 5. Why does the ROC have a bird on it? The Roc was a fabled giant bird in Arabic mythology. Dave Dunipace likes to use mythology to find the names. He prefers names that are “memorable or inspiring.” 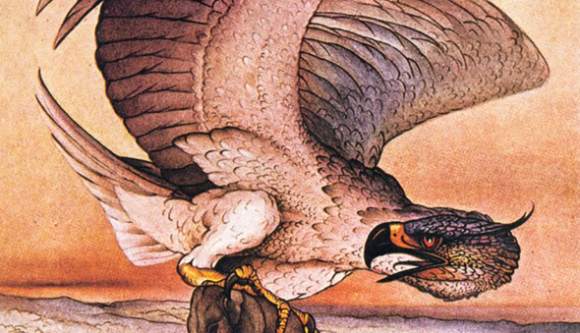 4. The name INNOVA comes from “INNOVAtion” and “IN NOVA” which Dave says is an expression for a rapidly growing company. 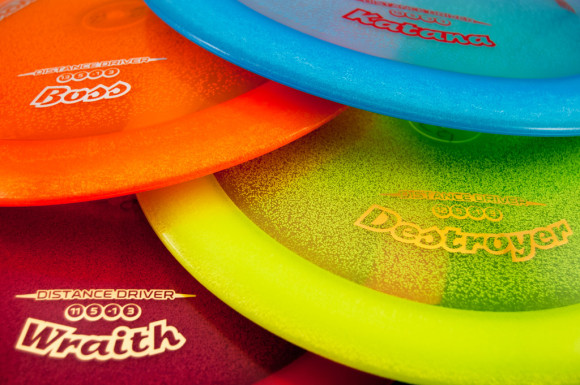 5. The Rancho, Ontario and San Marino ROCs could have been The El Monte, and The Temple City. 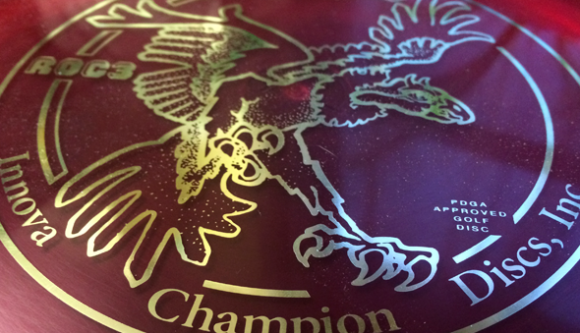 The Roc gets its pet-name for the cities in California where they were manufactured (The city is stamped on the bottom of the disc). However, the original location of Innova was in Temple City, CA but was using a mailing address in San Marino,CA. And Ontario, CA was the location of the first warehouse before it moved to it’s present location in Rancho Cucamonga, CA. The company was briefly moved to El Monte, California but no discs were ever made with the “El Monte” engraving.

6. Although it seems like there are a good number of darker colored discs, Dave says they prefer to use Yellow, Bright Red, Orange and White for their discs. 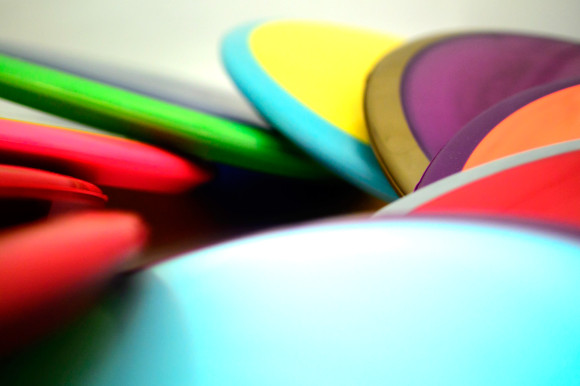 7. The entire Innova team used to gather for a dinner each year during the World Championships, but the team became so large it became impossible to coordinate the event and it was stopped. 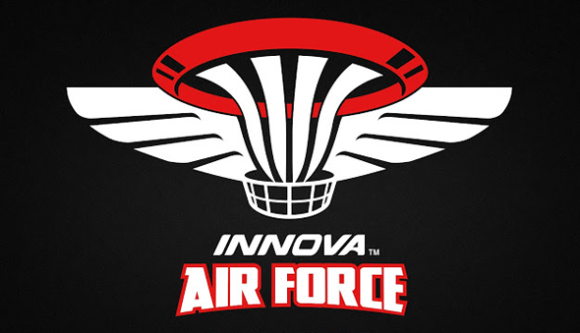 8. There is a rumor of a large stockpile of unreleased, rare discs that are just sitting in storage. It’s true, but the location is private.